A member of the Mexican Mafia, arguably the most powerful criminal organization in Southern California, was sentenced to life in prison plus thirty years for murdering a rival 4 years ago.

Jose Loza, 41, received a sentence of life in federal prison plus 30 years for the murder at a San Gabriel Valley restaurant of Dominic Gonzales. Loza was the lead defendant among 51 other gang members and associates charged with racketeering and other offenses.

Gonzales was ordered killed by the prison gang as they believed he was encroaching on the turf of other Mexican Mafia members. Loza fatally shot Gonzales six times at a Basset restaurant on April 19, 2016. A bodyguard was also seriously injured along with an innocent bystander who was shot numerous times.

Leonardo Antolin, 25 was Loza’s accomplice. He pleaded guilty and was sentenced to 40 years in federal prison. 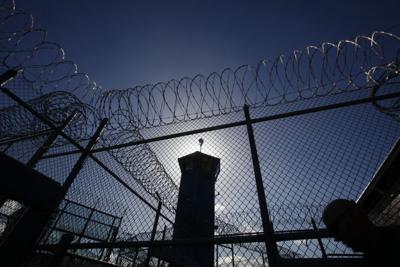 David Gavaldon, a senior Mexican Mafia Member, had control over Loza’s street gang along with gangs in Riverside and Stockton. He called the shots even though he was in prison. Gavaldon would make money by receiving a “tax” from the money generated by drug trafficking and other criminal activities, officials said.

Loza was found guilty of many felony charges at the months-long trial last August.

One count of conspiracy to violate Racketeer Influenced and Corrupt Organizations Act.

Four counts of engaging in violent crimes in aid of racketeering.

One count of conspiracy to distribute metxxxxxxxxmine.

Three counts of using a firearm during a crime of violence.

One count of being a felon in possession of a firearm.

One count of money laundering.

A restitution hearing is scheduled for June 1 to determine how much Loza will pay his victims.